We Are Open and Able to Serve You Online!

"We Help Injured And Aging Animals, Live Their Best Life With Their Owners, Without Pain Meds Or Surgery."

Interested in getting our help? Watch this special video we made for you…
Ask About Availability & CostClick Here >>

Wondering If Physical Therapy Is Right For Your Animal?

Are you not ready to book an appointment and have a question you would like answered first? Click below to request to speak with a physical therapist first.

Unsure if physical therapy is right for you? Or maybe you would like to try our services before making a decision? All you have to do is fill out this simple form… 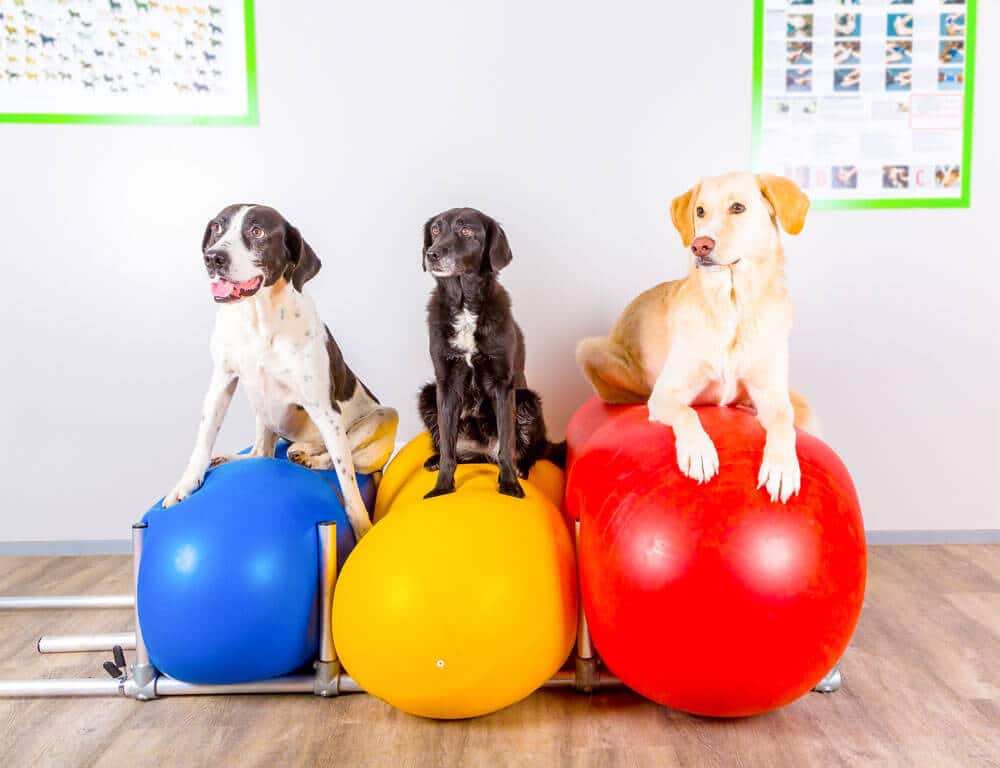 Who We Help at Salt Lake Animal Physical Therapy

Because every single animal who suffers from pain is different. They all have different body types, past injuries, and different levels of pain tolerance. At Salt Lake Animal Physical Therapy, we understand that every single animal is unique, which is why our first step is to get a deep understanding of what is happening to your animal, and how it is effecting their life and your time with them. So we can create a plan that focuses around YOUR ANIMAL and your goals.

Need Some Tips To Get Relief Right Now?

Find your area of concern and more… 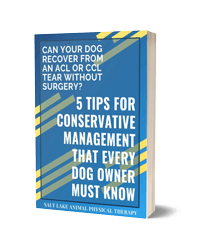 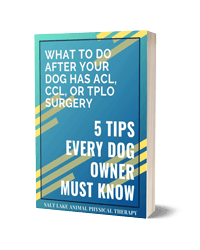 What Other People Just Like You Are Saying About Salt Lake Animal Physical Therapy in​ Salt Lake City, UT...

Mylo is a 13 year old dog that had herniated discs and was told he only had a few months left, due to extreme pain and inability to walk normally. Through canine or dog physical therapy at Salt Lake Animal Physical Therapy he is now able to walk and has greatly improved his quality of life and time with his owner:) 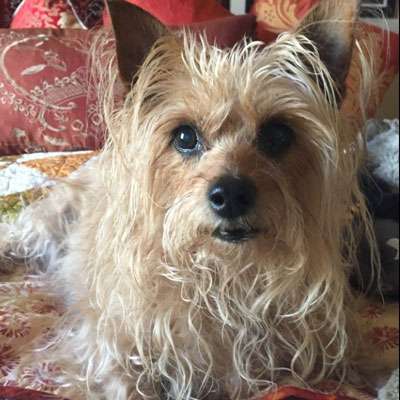 My little dog Nina is 15 years old. She was limping but it was not arthritis. Due to her limp she had trouble getting around. She was also not her barky, active little self. We tried meds and laser therapy, but it did not seem to help at all. Sadly, we struggle with this for over a year. I guess we waited so long because I put faith in my vet and ran through all the treatment he suggested. I also just assumed that age had taken its toll. All I can say is, nothing helped. Then, by sheer chance, someone recommended Josh Hall to us. I called the very next business day. Josh saw Nina within a week. The first session seemed to make her worse; she was exhausted and even more limpy. But a friend said to me. “Have you ever had physical therapy? The first session is always hard.” True. After the next session, her pain noticeably decreased, and her limp began to improve. After 4 sessions, she was improved to the point that her limp was almost unnoticeable, and her mood was bright and happy again. From there we have been exercising per Josh’s recommendations. Having Josh come to our home was great! Nina is afraid of people, but in her own environment she warmed up to Josh quickly. He helped Nina and had I found him sooner, I could have saved Nina pain and myself worry and money. Age and injury can be difficult for anyone, but it’s especially hard on a little dog that cannot talk to you. The person that recommended Josh told me he was a “miracle worker” and in Nan’s case it was true! 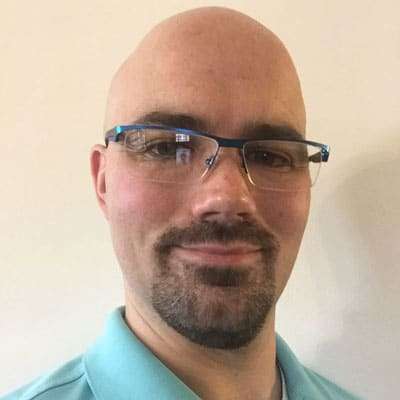 Dr. Joshua Hall DPT, OCS, CCRT helps injured and aging animals, live their best lives with their owners, without pain meds or surgery. He graduated from Rocky Mountain University of Health Professions in 2014 with his Doctorate in Physical Therapy. He then went on to become a Board Certified Orthopedic Specialist, certified in dry needling, blood flow restriction training, pain neuroscience, and much more. Dr. Hall, DPT has always had a passion for animals and chose to focus his physical therapy efforts to help these amazing creatures. He received his Certified Canine Rehab Therapist from the Canine Rehab Institute. Dr. Hall, DPT also received his Equine Massage and Rehab Certification through North East Indian Equine Sports Massage and Rehab. He has also spent time working with Veterinarians directly in their clinics. He enjoys hiking, fly fishing, running, and being outdoors in his free time. He has a dog, a cat, and a horse.
Read More

Want To Get Relief Faster?

All information on this website is intended for instruction and informational purposes only. The authors are not responsible for any harm or injury that may result. Significant injury risk is possible if you do not follow due diligence and seek suitable professional advice about your injury. No guarantees of specific results are expressly made or implied on this website.